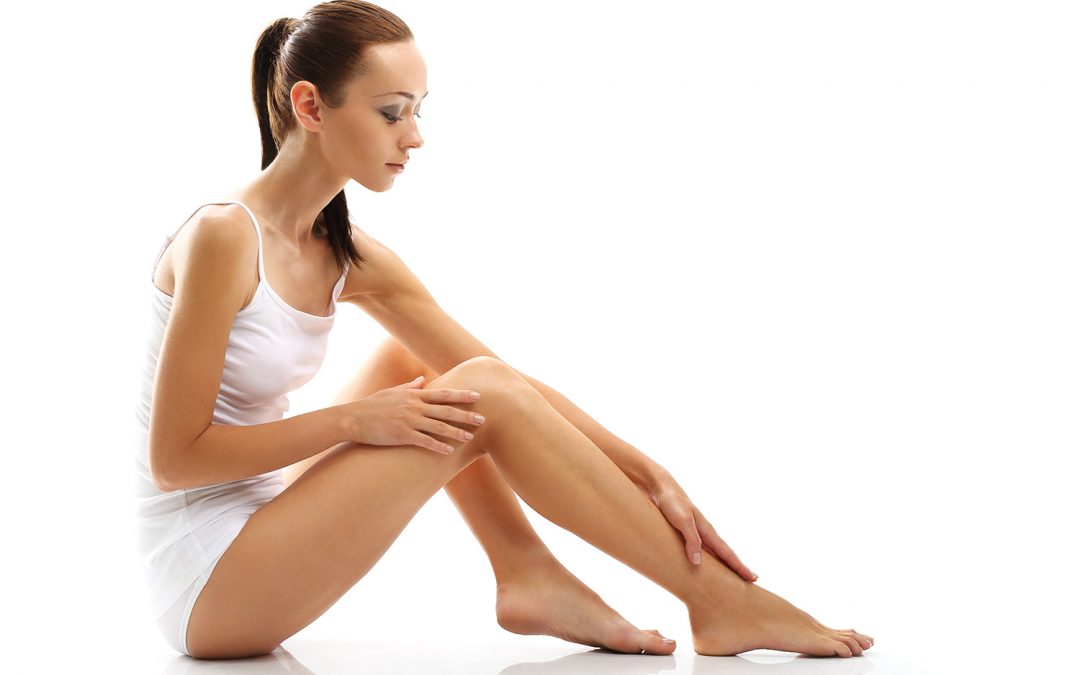 With modern technological advancements in Medicine, most people find it difficult to understand why traditional vein surgery is still considered an option for treating varicose veins. For a long time there was only one way to reduce varicose veins and that was with a procedure known as “stripping”.

As we are fully aware of now, the results were largely very disappointing mainly due to:

How do You Treat Veins at Vein Health Medical Clinic?

Surgical Stripping is performed less and less these days, in part because of the introduction of the new age Vein Treatments, but also because of a better understanding of the adverse effects of traditional surgery. The following treatments are currently performed at one of Australia’s leading Varicose Vein/Phlebology Clinics.

EVLA is an excellent alternative to traditional invasive surgical vein stripping and is used to treat the Large, Internal Saphenous Veins (Great and Small Saphenous Veins). EVLA is a simple procedure, performed with an Advanced Ultrasound Unit, strictly under local anaesthetic (beware of practitioners offering EVLA under General Anaesthetic or with Radioisotope Studies). Unlike Stripping, EVLA will not leave you with unsightly scars.

RFA is very similar to EVLA in that involves heating the Saphenous Veins from within. As such, it is also performed under local anaesthetic with no scarring or downtime. Generally speaking, patients will experience less discomfort with RFA than EVLA as the vein is heated a lot gently with the use of Electromagnetic Waves instead of Laser Energy.

The latest revolution in vein treatments, Medical Adhesive glue does not rely on heat or biochemical reactions within the vein. Instead, it rapidly and permanently glues the vein shut, completely sealing it off and stimulating a permanent hardening process along the length of the vein. In our experience, Venaseal Glue can be considered the least invasive, least traumatic of the new age technologies.

This involves injecting a special “detergent-based” solution into the affected vein that results in a biochemical reaction along the vein wall. The result of this reaction is that the vein will collapse instantly and harden over (what we call “sclerosis” – hence the word “sclerotherapy”). The vein will gradually fade away over several months as the body will gradually absorb it into the system.

Like Direct Vision Sclerotherapy, the ultrasound guided version also involves injecting a “Detergent-based” Sclerosant into the diseased vein. However, with UGFS, an ultrasound is used to accurately place the injecting needle into the problem vein, thereby delivering the Foam Solution exactly where it needs to go. Ultrasound Guidance has increased the success and safety of Sclerotherapy to extremely high levels and has helped usher in a New and Higher Standard of Varicose Vein Therapy.

Dr Peter Paraskevas from Vein Health Medical Clinic is one of Australia’s leading Phlebologists. With an unwavering degree of passion years of experience and dedication to the field of Phlebology, he is one of the most sought after vein doctors. Along with his experienced and specialised Vein Team, he looks forward to greeting you at your initial consultation. 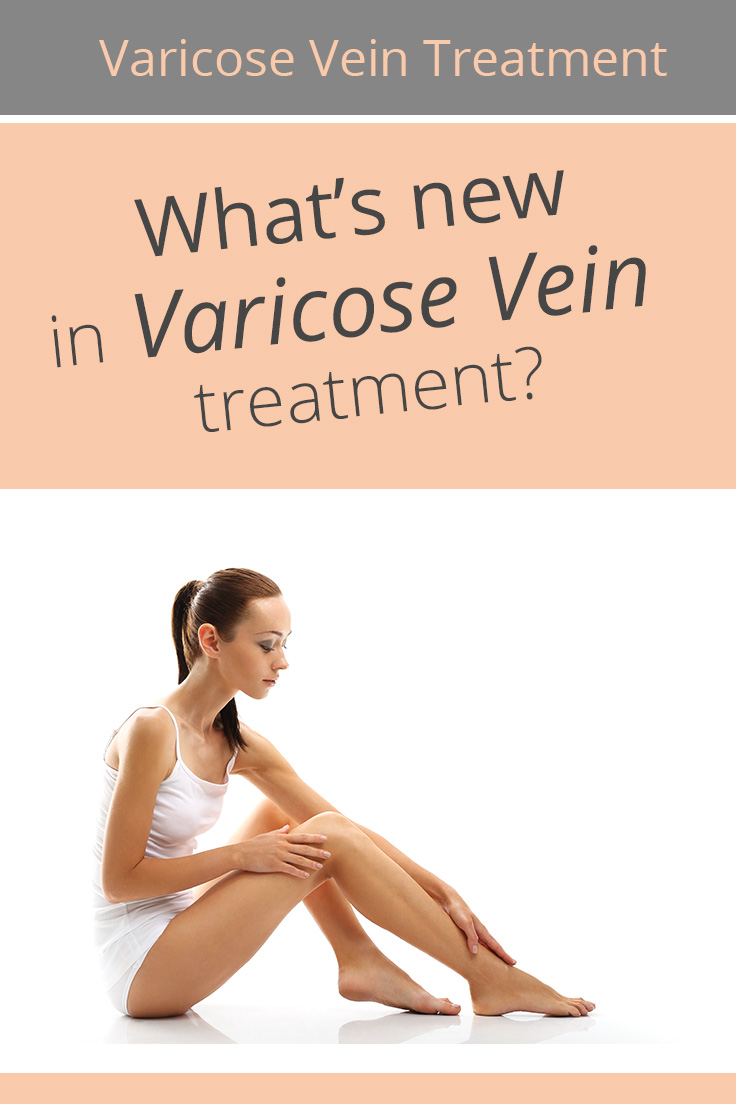